Our site is in the process of updating. Some functions may be unstable. Soon we will fix everything :)

You are not authorized. Sign in to receive our reply in private messages

This post opens a series of posts on studying the Japanese language.

If you are going to learn Japanese but know little about it, this article is for you! 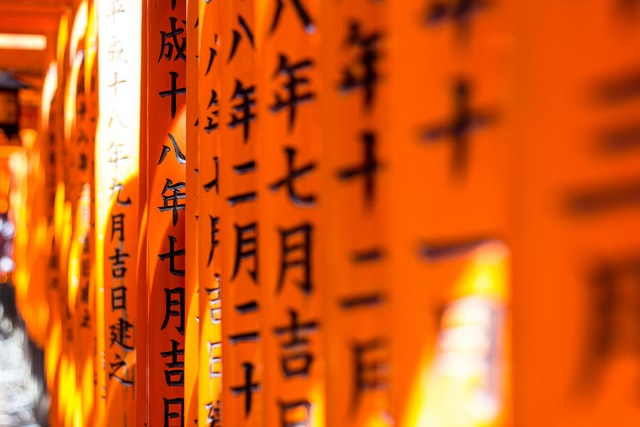 So, let's start with some background information.

Japanese is the native language of 125 million people and is fluent by 140 million. The Japanese did not have a written language until the introduction Chinese characters (this happened around the 6th century AD). Today, Japanese writing is original, having no exact analogs, combining hieroglyphs called "kanji" and the syllabic alphabet.

Speaking of alphabets. There are two of them in Japanese - hiragana and katakana. Each consists of 46 characters and denotes the same syllables, respectively, but the alphabets have different functions, which we will discuss in more detail in the following notes.

The third type of written characters (besides the two alphabets) is, of course, hieroglyphs (called "kanji" in Japanese). It is from them that the alphabets mentioned above originated.

The "List of the most frequently used kanji" contains 1945 characters. In the distant past, pictograms ("ancestors" of modern hieroglyphs) were schematic representations of objects. Since not all words are names of only objects, the pictograms gradually mixed up, forming new hieroglyphs. At present, the connection between the form of the hieroglyph and its meaning is far from always obvious.

In our posts, we will try to describe this "evolution" of kanji.

The figure below shows what the alphabet and hieroglyphs look like:

That's all for today, and in the next post, we will find out what parts of speech exist in Japanese. 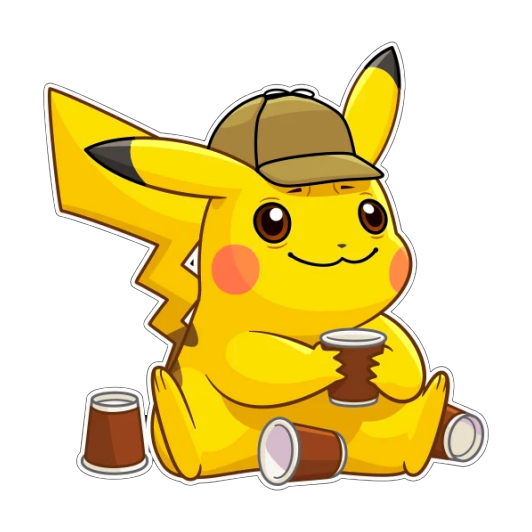